Many thanks to our fundraisers! 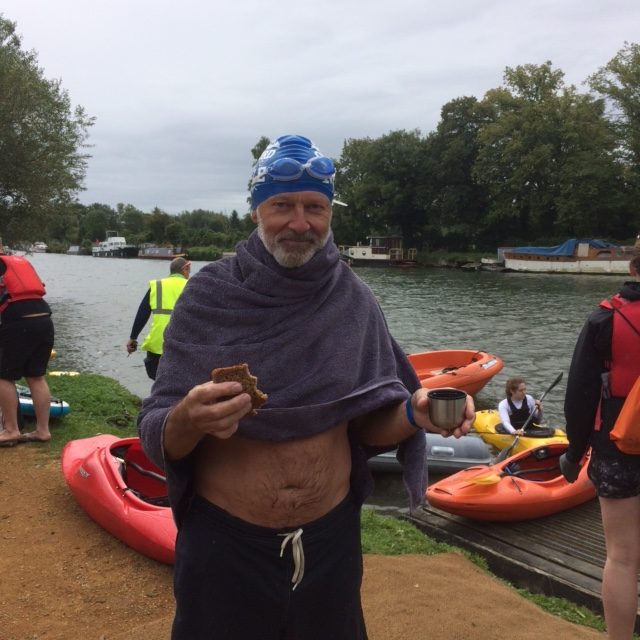 Hugh Palmer, local artist and human rights campaigner, completed Swim Oxford’s Classic Mile on 3 September 2017 raising funds of nearly £1400 for Oxford Against Cutting! The race started at Donnington Bridge and ended at Folly Bridge, where Hugh had a well-deserved hot drink and cake. The water was really cold! Hugh commented “I thought I knew what “chilled out” meant, having been a student here in the 1970’s – goes to show, you’re never too old to learn and next time I might try one of those wetsuit thingies!” 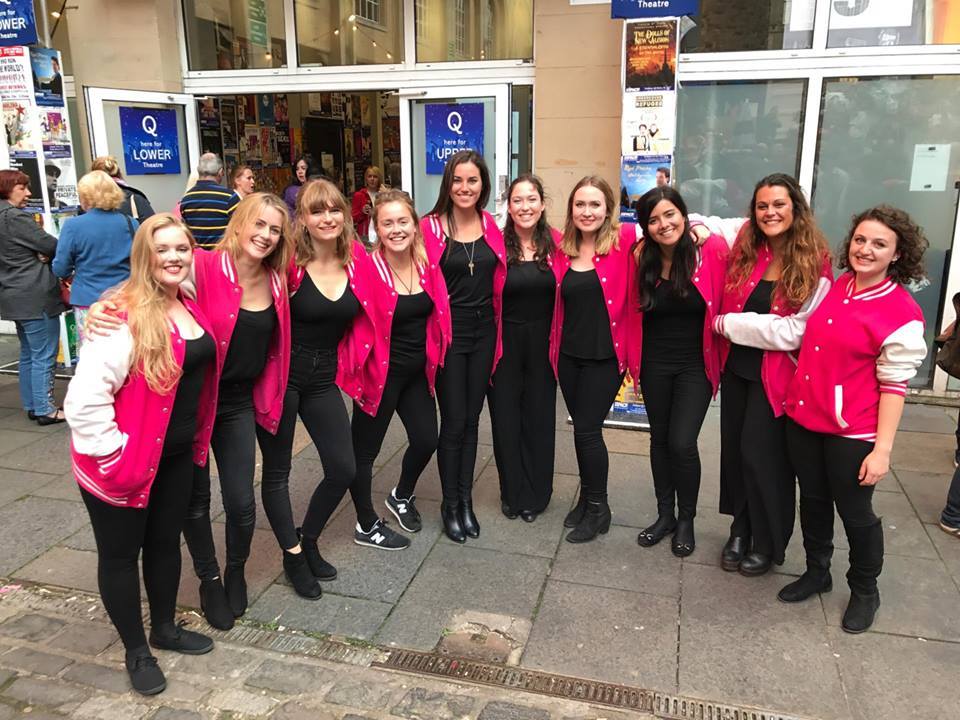 In the Pink is an Oxford Uni & Brookes all-female a cappella group. They invited OAC, together with our young champions, to talk to them about FGM at an awareness-raising session at the end of 2016. In the Pink were subsequently inspired to write and perform a new song, Together We Stand, as a statement of solidarity with those suffering from FGM all around the world, “from 8 to 8000 miles away”. Alice Eva, one of the leaders of In the Pink, explains “the message of the song is that people are unaware of the scope, and indeed the proximity, of this issue, and that it is time to stand together in defiance of this destructive practice”. The song was performed live at OAC’s event, Are You Ready to Know? in February 2017.

In the Pink also joined four Oxford a cappella groups at Christmas, performing at a sell-out gig, Crackerpella, in support of OAC and raising £770 for the charity!

Recently, In the Pink took OAC’s message to the Edinburgh Fringe Festival, with our logo on each of the 7000 flyers that were distributed around the city, and our website featured on the posters. Half of all profits from the week-long run will be donated to OAC in order to continue our work to tackle FGM, and to support those affected. 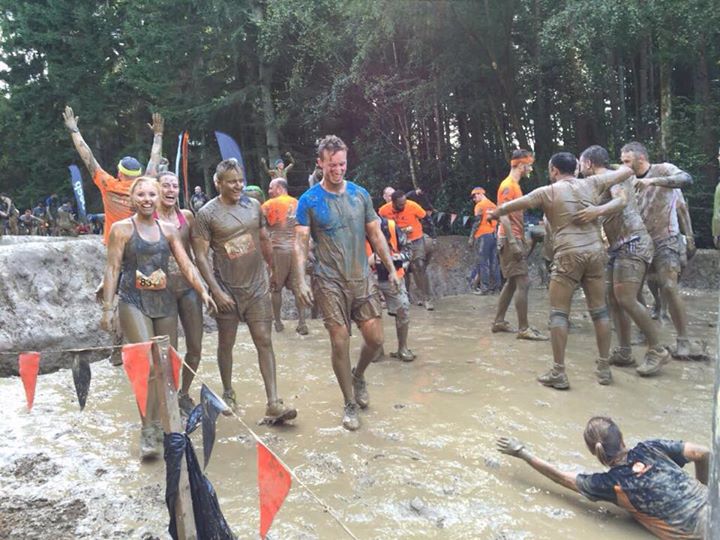 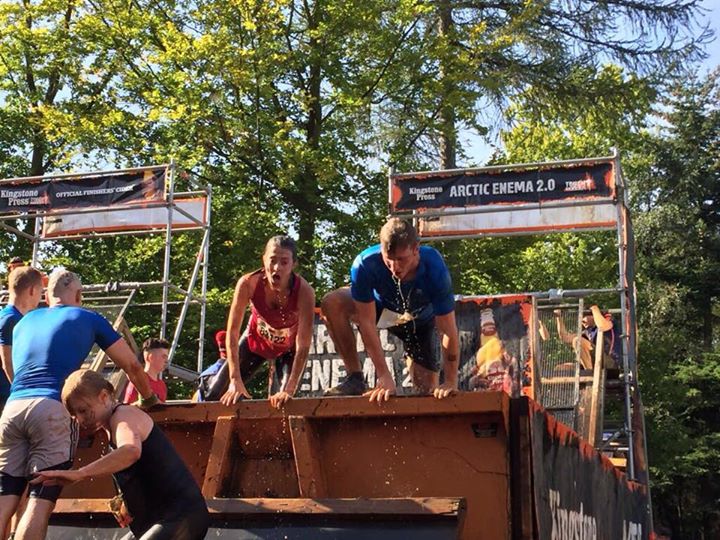 In September 2016 Max and Jen Hutchinson completed Tough Mudder London South, raising money for Oxford Against Cutting. The course is roughly 11 miles of muddy woodland with numerous obstacles to overcome along the way. Having dived into ice baths, swung over rivers and crawled through muddy tunnels, they were happy to cross the finish line unscathed. Max said “it’s a really challenging run and you find yourself facing a few fears but overall it’s a hugely rewarding day. If anyone fancies challenging themselves and raising money for a great cause at the same time then I highly recommend it.”

Thank you to our sponsors! 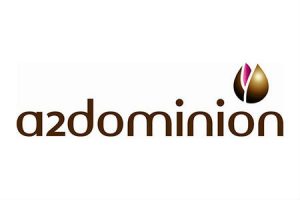 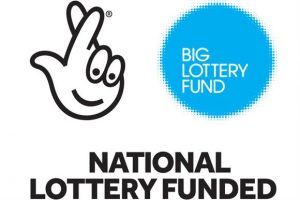 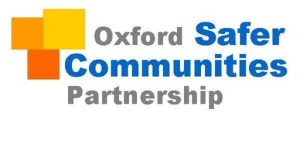 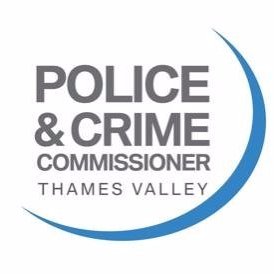 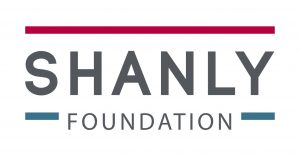 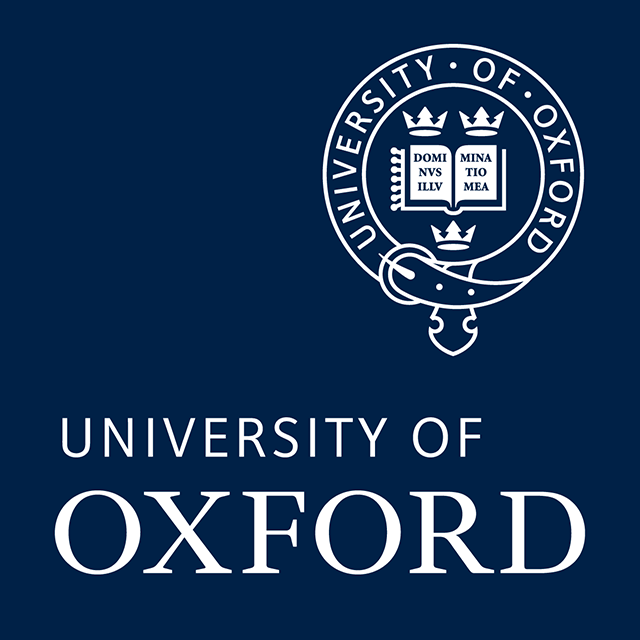